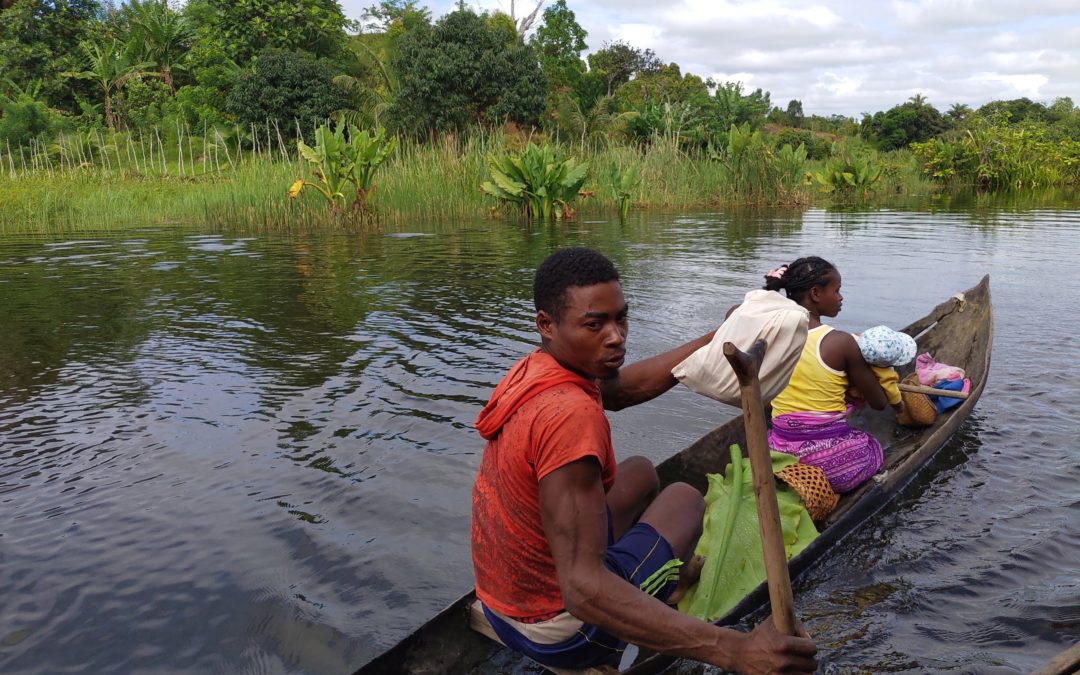 For our “Like a bundle” project, we received support in Switzerland from Jok’Import, who gave us cotton backpacks with cords, as well as many pens. Small cars, children’s toys, accessories and jewellery for girls were collected before our departure and integrated our luggage to complete the future bundles. When we arrived in Madagascar, we bought 200 notebooks, 180 soaps and 54 pareos. Once the purchases were completed, we set to work and made, with all these objects, some 60 bales for the poorest populations. The choice of location for the distribution was made on the Pangalanes canal, during the navigation planned for 2 and a half days, i.e. 250km of navigation. The Pangalanes Canal extends over 645 kilometres along the eastern coast of Madagascar. The local population uses canoes for their travel and set up their houses along its shores. Many people in the region depend on the canal as their only means of transport. 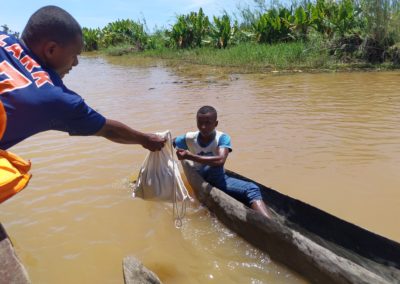 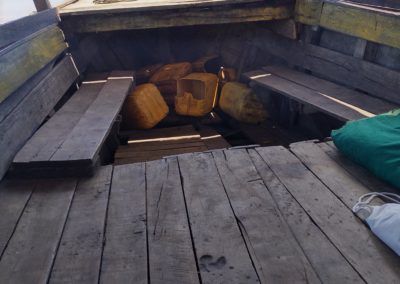 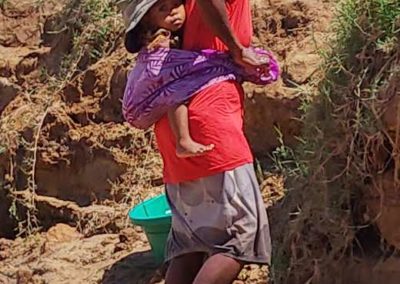 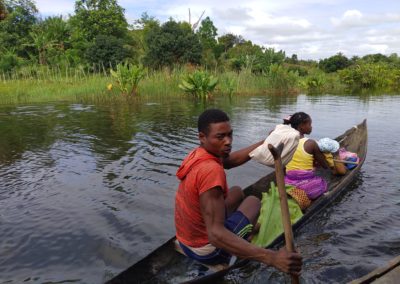 In order to avoid jostling, riots or corruption, our distribution method would be based on the river, depending on the meetings with the pirogues. The problems with distribution in villages are that, on the one hand, you are quickly overwhelmed by the suffocating crowd who want to receive something at all costs, you create another problem, which is to generate by this mode of operation a habit for the population, to systematically receive something from tourists who disembark. Finally, the fact of arriving in a village to distribute something could benefit the captain of our boat, who could claim his due from the village chief during a future visit. Corruption is unfortunately present everywhere in Madagascar, and we are doing our best not to contribute to it. 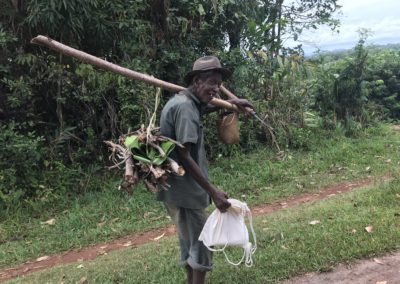 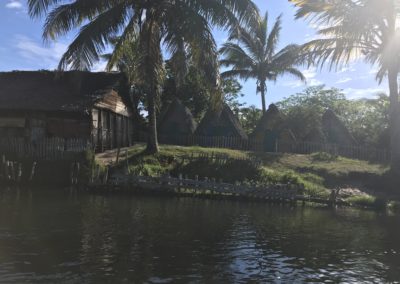 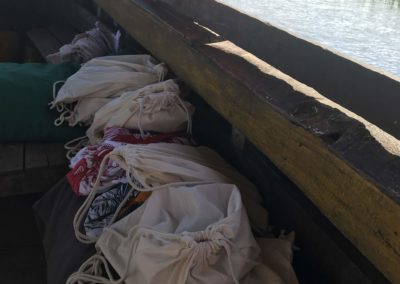 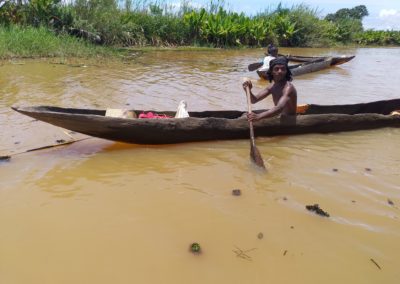 The solution chosen is therefore perfectly suited to us. In addition, each crew member gets caught up in the distribution game and, finally, we find ourselves with a happy team that takes great pleasure in handing out the bundles to the pirogues. At each meeting, the boat slows down to allow the canoes to get closer. The distribution is done in a joyful and cheerful atmosphere. The last few remaining bales will be distributed on the road, after reaching our car and the mainland. This is a very busy task, with many smiles and grateful looks in return.